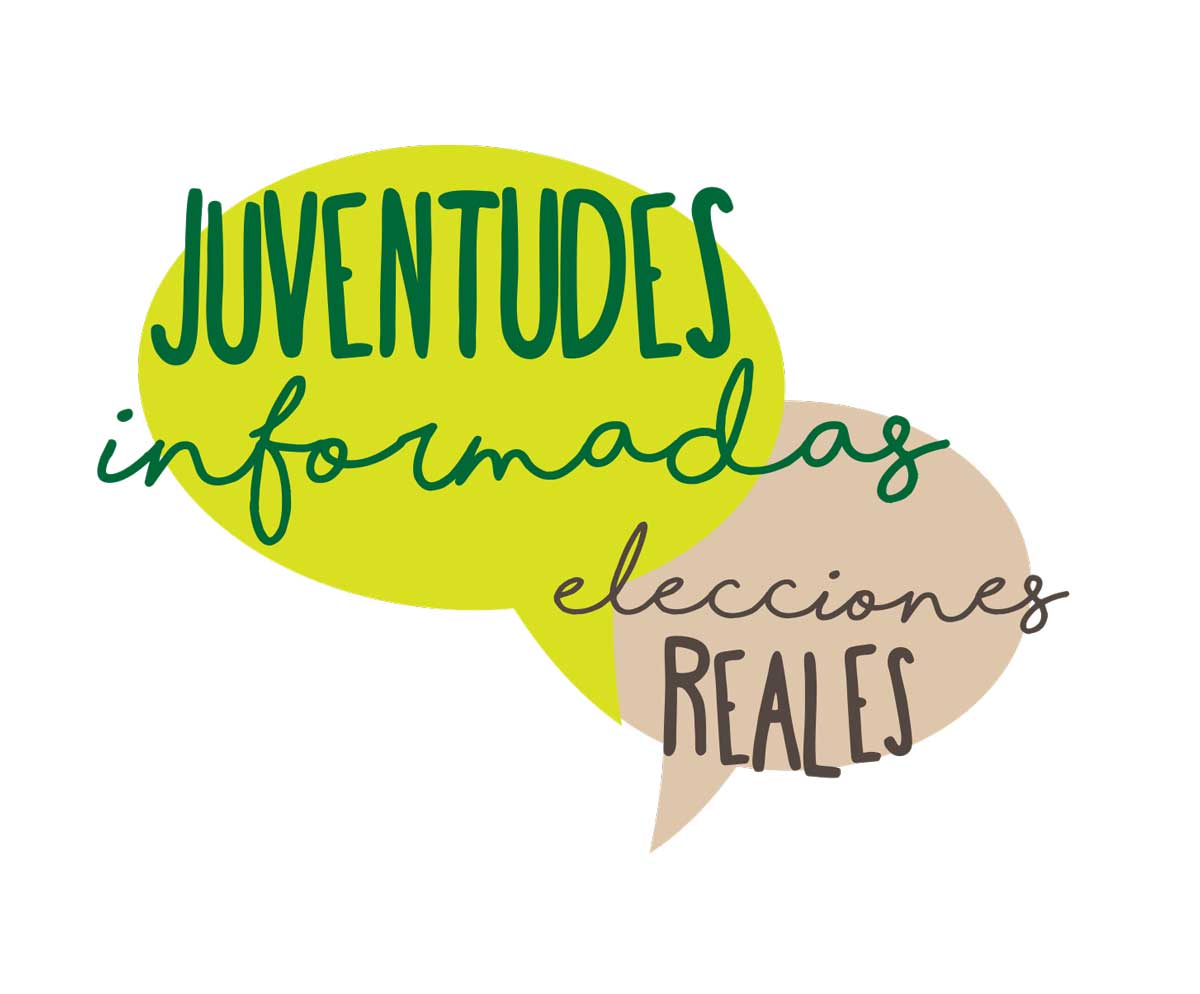 This program provides tools to form a critical look at digital content, understanding that citizenship is also exercised in the digital realm. The main objective is to contribute to the strengthening of democracy by identifying the misinformation produced by information bubbles and fake news. Although social networks are one of the main means of interaction among young first-time voters, to date there is no educational program that contemplates the new challenges involved in exercising digital citizenship. 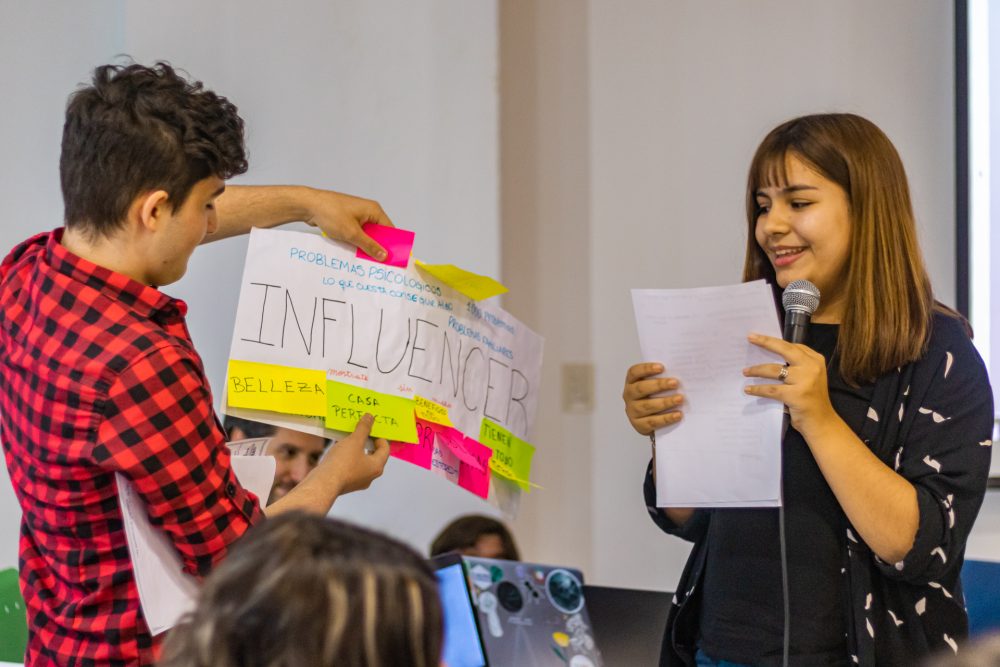 The program is developed along three instances. The first one consists of a workshop of two meetings in the classroom, about the relevance of critical thinking in the consumption of information. In the first meeting, a role-play is carried out to raise awareness about the problem of misinformation and an approach to the concepts of “information bubble”, fake news and the functioning of social networks. In the second meeting, through a playful activity around a fictitious electoral scenario, the information bias and the construction of the news is problematized. The workshop closes with a group debate on the experiences of the meetings and the invitation to participate in the next instance.
The second instance is an inter-school “Communicathon”. It is a creative day where young people will produce content that will be part of a communication campaign in social networks. The objective is to promote good practices in the use of the Internet for public debate, and to promote the exchange of experiences, views and reliable information channels between peers. The third instance is an exhibition of the products resulting from the Communicathon in the public space. The aim is to make the work done by young people visible to other age groups and to install part of the content that was circulated online in an analogical way. 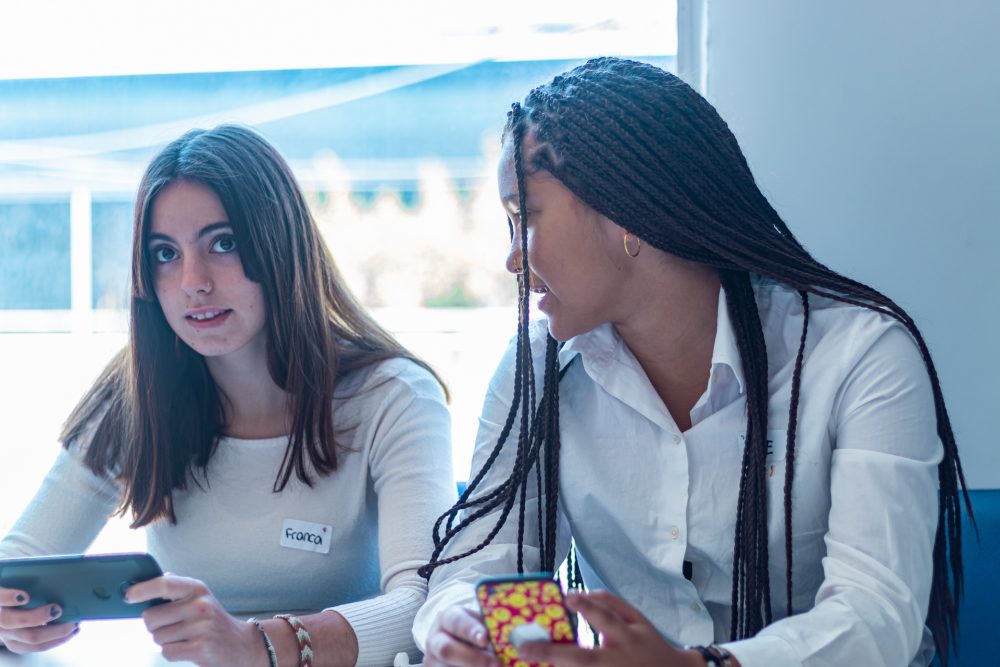 “Informed Youth, Real Elections” has the particularity of incorporating new communication technologies within the classroom and valuing the extensive knowledge that young people have on the subject. It promotes reflection on the way we use social networks to build our opinion and the way we interact online and face to face.

The project was carried out in 2019 together with the civil associations MINU and Democracia en Red. It was implemented with more than 1200 young people from Buenos Aires City, and the West and North regions of BA Province. It was possible thanks to the sponsorship of the German Ministry of Foreign Affairs, within the framework of the “Zivik” program of the Institut für Auslandsbeziehungen (ifa), and the support of UNICEF Argentina.